Transport for London today announced that London's Transport Commissioner, Andy Byford, will be leaving the organisation to resume life in the United States 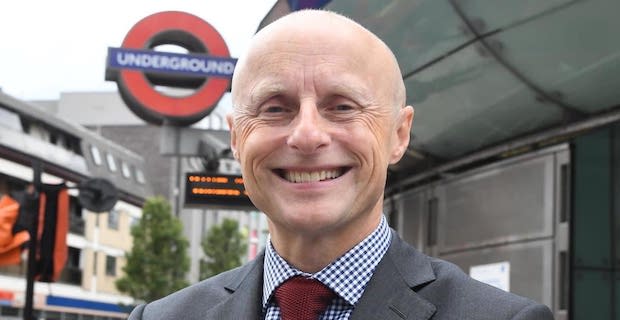 Two priorities Byford set at the start of his period at the helm now delivered.Byford closes out 33 year public service career to resume life in the United States with his wife.Current Chief Operating Officer, Andy Lord, to become Commissioner on an interim basis.Transport for London (TfL) today announced that London's Transport Commissioner, Andy Byford, will be leaving the organisation to resume life in the United States, having delivered against the priorities he set at the start of his tenure – to get the Elizabeth line opened without any further delay, and to lead TfL out of the financial crisis caused by the pandemic. Byford will leave TfL at the end of October, closing out a 33 year public service career, with current Chief Operating Officer Andy Lord taking on the role of Commissioner on an interim basis.Byford became Transport Commissioner in June 2020 and has worked tirelessly to lead TfL out of the darkest days of the pandemic and to focus the organisation on the work of supporting London’s recovery. Key to this has been the opening of the Elizabeth line, over which he took personal control and which was opened by Her Majesty the Queen to widespread acclaim on 24 May. 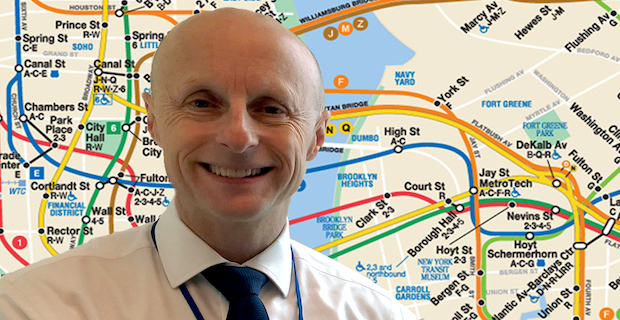 The next stage of the transformational Elizabeth line has now been confirmed, with trains running directly from Reading and Heathrow to Abbey Wood and from Shenfield to Paddington to begin on 6 November. This will mark another leap forward for London’s transport network and Bond Street Elizabeth line station, which will form the jewel in the crown of the West End’s transport provision, will open before that time.

Keywords:
Londons TransportLondonTflLondons Transport Commissioner
Your comment has been forwarded to the administrator for approval.×
Warning! Will constitute a criminal offense, illegal, threatening, offensive, insulting and swearing, derogatory, defamatory, vulgar, pornographic, indecent, personality rights, damaging or similar nature in the nature of all kinds of financial content, legal, criminal and administrative responsibility for the content of the sender member / members are belong.
Related News