Almaty region (Zhetysu region) is one of the largest economic regions in Kazakhstan with developed infrastructure. 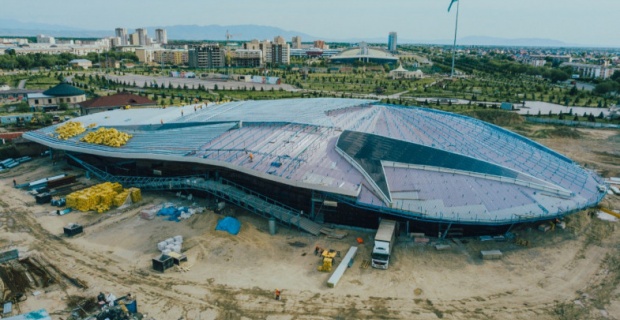 AVRUPA TIMES/LONDON-Almaty region (Zhetysu region) is one of the largest economic regions in Kazakhstan with developed infrastructure. Despite the current unstable economic situation, the region remains as a promising investment platform for business initiatives. For instance, the growth rate of the national economic sectors from January-September 2019 to January-September 2020 has increased by 103.1% in industry, 111.6% in construction, 92.8% in transportation, 102.4% in agriculture, 94.3% in trade and 108.7% in communication. According to the main socio-economic indicators, the population has an increasing level from 2,038.934 people to 2,068.800 people compared to last year, and inflation (from December 2019 - to September 2020) went up, too. The average monthly wage assessment (excluding small entrepreneurs) is 172,183 tenge, and the unemployment rate in the second quarter (the II quarter of 2020) makes up 4.8% of the population. It should be noted that the quality of people’s lives is improving every year. 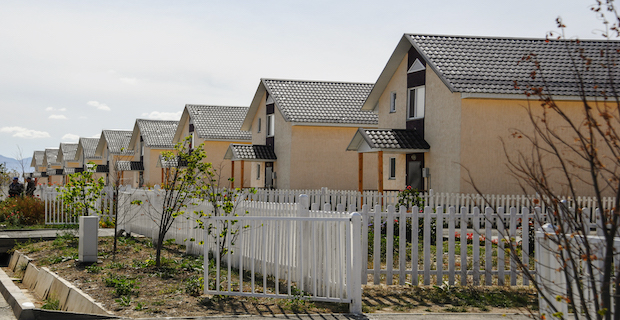 As Almaty region and its center Taldykorgan have changed a lot over 5 years, they cannot be compared with their present condition. Without looking at several years, let us present here only a few of the major facilities that have been launched and are planned from the beginning of the current year till present.

The Refined Oil Factory is a Big Initiative

In May, the «Zhetysu-MaZhiKo» plant was launched in the «Taldykorgan» industrial zone to produce oilseeds, refined oil with deep processing, fats and animal feed without waste.
The area of this agro-complex, implemented under the State Program of Industrial and Innovative Development of the Republic of Kazakhstan, is 19 hectares. Construction of the plant began in 2013. 5.8 billion tenge was spent on the construction in total. The industry for processing soybeans, corn, canola, sunflower oilseeds is capable of producing about 325 thousand tons per year. For the time being, 50 jobs have been created, and over time it is planned to increase the number of jobs to 350.
The plant will contribute to the development of the agro-industrial sector of the region. This will create jobs for the local population and increase tax revenues.
The company is equipped with the state-of-the-art equipment made in Germany, which uses extrusion technology for seed processing in order to improve the quality of the product. Thus, it guarantees high quality oil.

Homeownership is the Main Source of Wealth 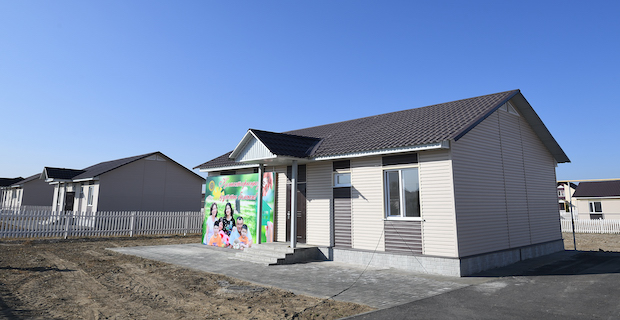 The Kazakh people say, “Homelessness is poorness”. In order to feel a complete happiness and live a carefree life, first of all, everyone need to have a permanent job and home. The most important of them is access to housing. Due to this fact, the government is working hard to ensure that people have access to housing. Almaty region has shown great results.
Since last year, the pace of housing construction in the districts and towns of Almaty region has increased, from 2019 to the present day on the eve of the holidays the keys are handed over to large families, children deprived of parental care, disabled children, people with disabilities of I-II groups, single-parent families and retirees.
For example, the cottage village “Bereke” in Taldykorgan has began its construction in 2018. According to the plan, 620 cottages will be commissioned by 2021. 157 of them were commissioned in 2018 and 46 in 2019. Recently, on the occasion of the City Day, 71 families moved into their homes. By the end of the year, it is planned to provide housing keys to another 48 families.

Competitiveness is in Education

The most significant strategy of the state is to bring up intelligent, healthy, knowledgeable citizens with world-class higher education. That is why the First President of the Republic of Kazakhstan N.A. Nazarbayev said: “We must make Kazakhstan a world-class educational institution”.
To develop the education system, it is not enough to focus on the innovation, using information and digital technologies. Before using modern technologies, it is important to open new schools firstly, increase the number of sports facilities, provide dormitories for university students.
It is expected that 32 schools will be built in the region, despite the fact that many schools have moved to distance learning due to the global epidemic. On the eve of the new school year, 5 schools were commissioned, and a month later another school is going to open its doors.
A building that was originally starter its construction as a hotel in Taldykorgan, was not completed and remained vacant for 27 years. However, there was allocated 2.3 billion tenge from the regional budget for the rebuilding, and today it has been transformed into a 13-storey student dormitory. The city has 288 places for students from other regions. 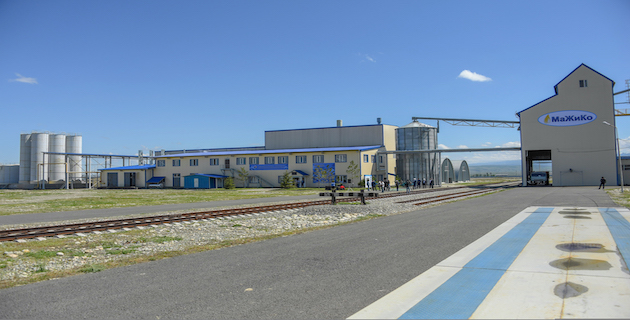 Due to the spread of Covid-19, the number of infectious hospitals are building. Modern multidisciplinary hospitals are being built in all regions of Kazakhstan. Within two months, a modular infectious hospital for 200 beds was built in Taldykorgan.
The new medical facility with a total area of 6800 square meters has an operating room and maternity hospital. “The Smart Hospital” systematically controls the health of patients around-the-clock at this facility. Each ward is equipped with oxygen switches for emergency care. The hospital is still being equipped with diagnostic and laboratory equipment. As European countries struggle with the second wave of the pandemic, we believe, this hospital will withstand the next wave.

The construction of a swimming pool in Taldykorgan in accordance with the international standards that has began in 2019 is expected to be completed soon. More precisely, more than 90% of the construction work is completed for now.
The facility with a total area of 13 hectares is designed for 570 seats. According to the plan, the facility has 4 swimming pools within 2 floors and a basement. Two swimming pools meet the international standards and are specially designed for the Olympic Games: one for training and the other for competitions. The rest of the pools are 50 meters long and 25 meters wide. The cost of the facility is 11 billion tenge.
The multipurpose pool is designed for swimming, water polo, aqua aerobics, diving, swimming for health, teaching children to swim, as well as competitions with spectators. People with disabilities will also be able to swim. It is planned that the best coaches will work in the pool, which will be fully operational in 2021.

P.S. Almaty region (Zhetysu region) is coming ahead in the implementation of such projects. All of the mentioned above are just a few of the projects that have been implemented in the current year. There are a lot of initiatives planned for the future.
Zhetysu region is on the path of economic and socio-cultural development and is focused on the development of prosperity. The city and the steppe are full of life. It is all for the benefit of the country. Undoubtedly, such aspirations will strengthen our confidence in the future and provide a solid foundation for prosperity.

Keywords:
KazakhstanKAZAKHSTAN:ZHETYSU REGIONZHETYSUAlmaty RegionZeinegul ZHUMABEKOVAAlmaty Region.
Your comment has been forwarded to the administrator for approval.×
Warning! Will constitute a criminal offense, illegal, threatening, offensive, insulting and swearing, derogatory, defamatory, vulgar, pornographic, indecent, personality rights, damaging or similar nature in the nature of all kinds of financial content, legal, criminal and administrative responsibility for the content of the sender member / members are belong.
Related News