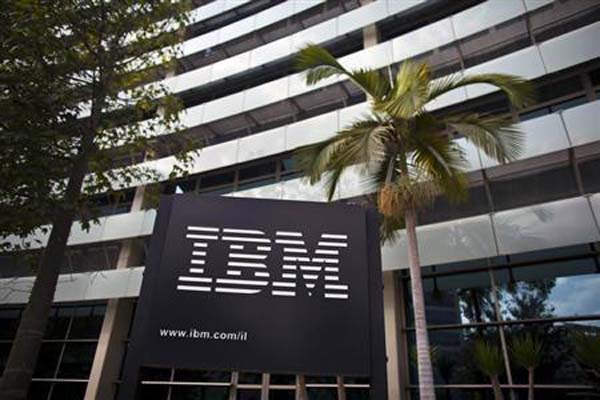 In an emailed statement, an IBM India spokeswoman confirmed the company had received a tax notice, but declined to comment on the amount of tax liability or the nature of the notice. India's Income Tax office issued the company a notice for under-reporting revenue for fiscal 2009 by the Indian unit, the Business Standard newspaper said, citing a tax official. "IBM does not agree with the tax department's claims and will aggressively defend itself through the appropriate judicial process," the IBM India spokeswoman said. IBM has been locked in a tax dispute with authorities related to its 2009 reporting year income, media have reported previously. Officials at India's income tax office were not available for comment on Saturday. In its latest 10-Q filed with the U.S. Securities and Exchange Commission (SEC), IBM said it had recorded $394 million in prepaid income tax in India "at" September 30, 2013. IBM said a "significant portion" of that amount was paid in order to reserve its right to appeal previous tax assessments in India, which it said it expects to win in appeal. The tax office notice was a draft assessment order which can be challenged by IBM before the appellate authorities, the Business Standard said. The case comes as India is pursuing tax claims against several multinationals, with Royal Dutch Shell, and Vodafone Plc among several firms involved in tax disputes in the country.