HSBC hit with record $2.46 bln judgment in US class action

HSBC Holdings Plc was hit on Thursday with a record $2.46 billion final judgment in a U.S. securities class action lawsuit against a business formerly 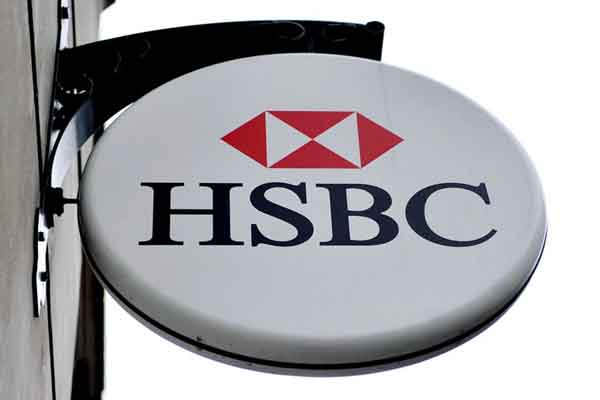 A unit of British bank HSBC Holdings Plc was hit on Thursday with a record $2.46 billion final judgment in a U.S. securities class action lawsuit against a business formerly known as Household International Inc. The judgment by U.S. Judge Ronald Guzman in Chicago was the largest in a securities fraud class action that went to a trial, according to a statement from the Robbins Geller Rudman & Dowd law firm that represented investors.

Almost all securities fraud class action cases settle before going to a jury.

The suit was filed in 2002 and alleged Household International, its chief executive, chief financial officer and head of consumer lending made false and misleading statements that inflated the company's share price.

The plaintiffs also claimed that Household artificially boosted its share price by engaging in predatory lending and hid the quality of its loan portfolio.

When reports about Household's lending practices began to emerge in 2001, the share price sank to a seven-year low.

HSBC believes it has a strong case and plans to appeal, according to an HSBC spokesman. He added that the matter has been noted in HSBC regulatory filings.

In 2010 a Manhattan federal jury found Vivendi SA liable for misleading statements to investors and damages were estimated at $9.3 billion. However, after various challenges and appeals, the vast majority of that case was dismissed.