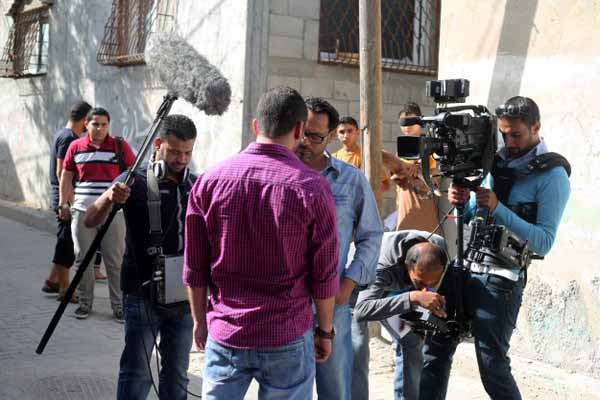 Turkey has earned more than US$150 million last year from exports of Turkish TV series, according to a report released by Deloitte Turkey on Tuesday. The export revenue of Turkish TV series, which was a meager $10 million in 2008, has reached more than US$150 million last year, showing approximately a 70 percent annual growth in the last five years. According to the report, Turkish audiences currently watch 3.9 hours a day of television - slightly lower than the 4.4 hours in 2008 but still higher than the average 3.5 hours that countries in the Organisation for Economic Co-operation and Development (OECD) watch.  Due to the increase in quality and popularity, each TV series episode can be sold for up to 200 thousand dollars to the Middle East and Arabian countries. Also the rising acclaim of Turkish TV series boosts public interest in Turkey. People searching for Turkey on internet search engines doubled between 2011 and 2013.