The euro zone unemployment rate in August was 12.0 percent of the labour force for a second month in a row 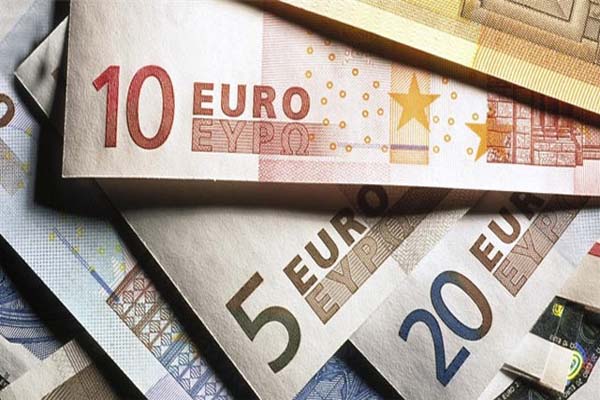 The euro zone Unemployment rate was flat in August after easing in July for the first time in two years, showing the nascent economic recovery was starting to have a positive impact on the labour market. The economy of the 17 countries using the euro returned to growth in the second quarter following 18 months of contraction, which marked the longest recession since creation of the single currency in 1999. The euro zone Unemployment rate in August was 12.0 percent of the labour force for a second month in a row, just below the record 12.1 percent in June and May, the European Union's statistics office Eurostat said on Tuesday. The July rate was revised to 12.0 percent from the previously reported 12.1 percent. Analysts polled by Reuters expected Unemployment at 12.1 percent.

"Eurozone economic activity is likely to remain too limited in the near term at least to generate a significant number of jobs," he added.

But in absolute numbers, the number of people out of work still edged marginally lower to 19.178 mln in August from 19.183 mln in July.

Economists expect improvement in the labour market to be slow because governments need to continue with austerity and structural reforms, while small and medium business -- the bulk of European companies -- still suffer from a credit squeeze.

In a positive signal, youth Unemployment, which is of particular importance for Europe as it carries long-term social and economic risks, fell for the first time since April to 23.7 percent from 23.8 percent in July.

European leaders have made reducing Unemployment one of their top priorities and agreed on special schemes designed to help job creation, easier access to credit for companies and further education and training for school leavers.