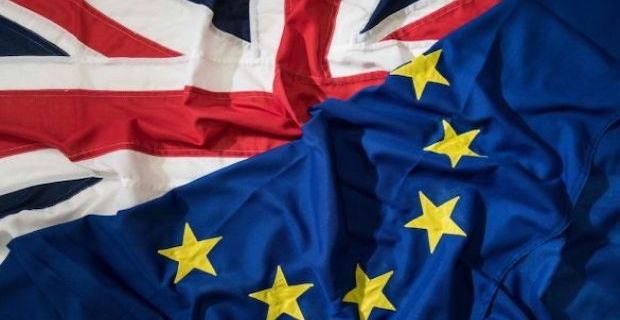 The EU on Thursday published contingency plans in case of an imminent collapse of post-Brexit trade deal talks with the UK. The newly published plans include non-interrupted road and air traffic and the use of each other’s waters for fishing after Dec. 31, when the transition period will come to an end.

The contingency plans aim to ensure the provision of "certain air services" between the UK and EU for six months and to allow aviation safety certificates to be used in EU aircraft without disruption to avoid grounding.

They also include ensuring connectivity for road freight and passenger transport for six months on reciprocal approach from the UK and until an agreement is reached, allowing the possibility of reciprocal fishing access for UK and EU vessels in each other's waters for one year.

"However, given that the end of the transition is very near, there is no guarantee that if and when an agreement is found, it can enter into force on time,” she added.

She said: "Our responsibility is to be prepared for all eventualities, including not having a deal in place with the UK on 1 January 2021.”

"That is why we are coming forward with these measures today."

The talks between the UK and the EU on a trade deal will continue until Sunday, according to statements from both sides last night.

Keywords:
Boris JohnsonEUBrexitUK
Your comment has been forwarded to the administrator for approval.×
Warning! Will constitute a criminal offense, illegal, threatening, offensive, insulting and swearing, derogatory, defamatory, vulgar, pornographic, indecent, personality rights, damaging or similar nature in the nature of all kinds of financial content, legal, criminal and administrative responsibility for the content of the sender member / members are belong.
Related News