Number of new commercial vehicle registrations totals over 153,000 in January 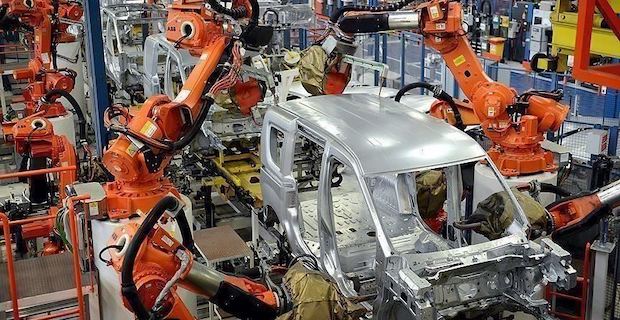 The EU commercial vehicles market fell sharply by 11.5% in January, on a yearly basis, an trade group said Tuesday. "With the exception of buses, demand fell in all segments," the European Automobile Manufacturers' Association (ACEA) announced. The group's data showed that the number of new commercial vehicle registrations in the month were 153,114 units, down from 172,930 in the same month last year.

"Demand for new heavy trucks dropped by 21.7% in the first month of the year," it said.

On the medium/heavy commercial vehicles side, demand for new trucks across the EU fell as much as 19.2% in the same period.

"January 2020 registrations of buses and coaches across the EU were 4.9% higher than in the same month last year," the ACEA added.

Keywords:
EUVehicle Market
Your comment has been forwarded to the administrator for approval.×
Warning! Will constitute a criminal offense, illegal, threatening, offensive, insulting and swearing, derogatory, defamatory, vulgar, pornographic, indecent, personality rights, damaging or similar nature in the nature of all kinds of financial content, legal, criminal and administrative responsibility for the content of the sender member / members are belong.
Related News