MSDUK has helped EMBs win an estimated £60 million of contracts. 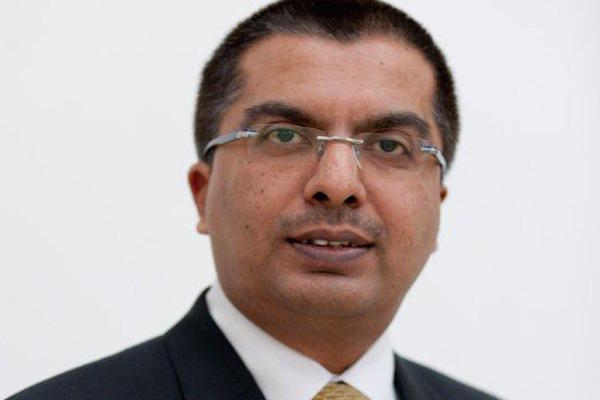 MSDUK, which helps ethnic minority businesses (EMBs) compete for contracts with multinationals, is hosting its biennial Supplier Diversity Day to highlight the importance of inclusive procurement across the supply chains of global corporations.Over 60 buyers and senior corporate executives from companies such as Coca Cola and Johnson and Johnson will attend the event alongside EMBs from across the UK.Since it was formed in 2006, MSDUK has helped EMBs win an estimated £60 million of contracts.

Not only does is support growth of SMEs including ethnic minority businesses across the country, but it also leads to job and wealth creation.

The aim is to educate, learn, connect and network and to provide everyone an opportunity to build a much stronger relationship.

In addition, we also want this event to help us to look forward and how we can help shape the future strategy of inclusive procurement in the UK and beyond.

A number of EMBs from across the UK will take part in the event including Euro Packaging, Micro-Fresh, De Montfort University, Clifton Packaging, Contracts IT, Grange Hotels and Fortis Hosting.

The event will be presented across a full days programme and will include roundtables, a business exhibition, networking sessions and a series of panel discussions on various topics such as marketing, funding, and auto enrolment.

The event will conclude with an ethnic food festival which will serve Indian and Lebanese street food.

MSDUK currently has 38 corporate members and over 300 EMBs in its network. The not-for-profit organisation is funded by its members and offers support and networking while promoting business opportunities.

It recently unveiled ambitious long-term growth plans by electing an executive committee of six entrepreneurs from within its network to help grow and strengthen its current offering.

The Supplier Diversity Day event will take place at the King Power Stadium in Leicester on July 7 from 9am.