When pressed on his own healthy takeaway of choice, Boris Johnson said: “I don’t know. I think a kebab. Is a kebab healthy?. Mr Sunak said, May be if it was grilled 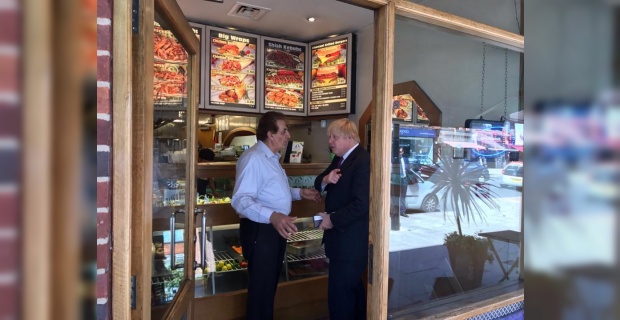 Mr Johnson said: “We’ve got to face the fact that the pandemic has been made worse by the general obesity that our country suffers from. I can speak personally and say that it is something a lot of us have got to think about.

“The way to tackle it is not to make people feel bad about it but to say you will feel better, cheerier, more dynamic if you lose a few pounds.”

When pressed on his own healthy takeaway of choice, he said: “I don’t know. I think a kebab. Is a kebab healthy?”

Mr Sunak said: “May be if it was grilled.”

Mr Johnson, realising he had strayed into dangerous territory, said: “Do you know what I had the other and it was delicious, and you are not going to believe this, it was a vegan hamburger. It was unbelievably good.” 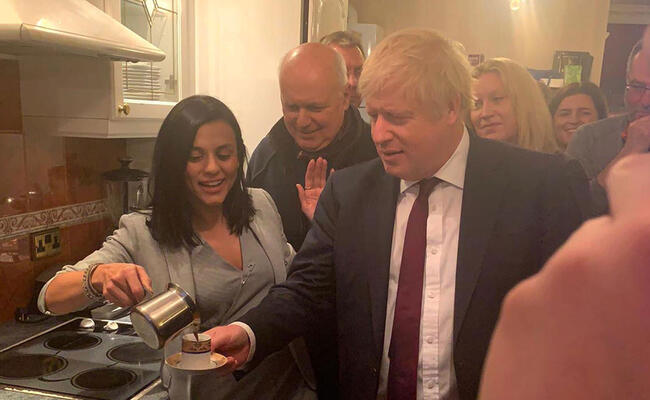 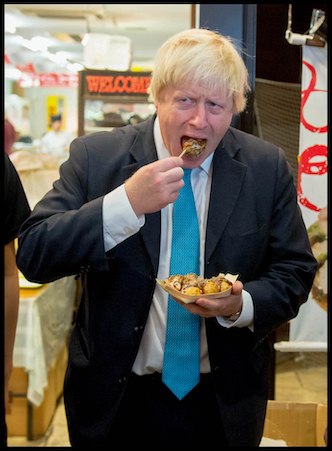 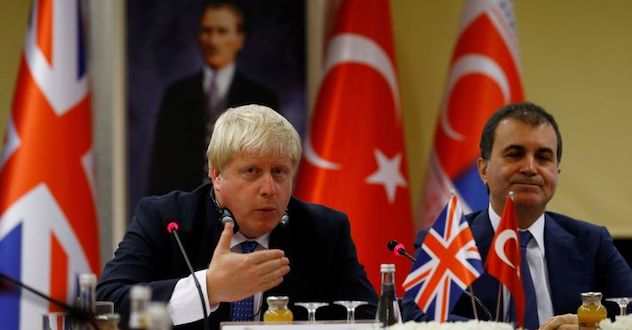 Ali Kemal Bey Ottoman Turkish, journalist, newspaper editor, poet and a liberal-leaning politician, who was for some three months Minister of the Interior in the government of Damat Ferid Pasha, the Grand Vizier of the Ottoman Empire. He was murdered by a mob during the Turkish War of Independence. Kemal is the father of Zeki Kuneralp, who was the former Turkish ambassador in Switzerland, the United Kingdom, and Spain. In addition, he is the paternal grandfather of both the Turkish diplomat Selim Kuneralp, and the British politician Stanley Johnson. Through Stanley Johnson, Ali Kemal is the great-grandfather of British Prime Minister Boris Johnson and his siblings.

Keywords:
Turkish KebabUk Turkish KebabKebabHealthy TakeawayAlexander Boris De Pfeffel Johnson
Your comment has been forwarded to the administrator for approval.×
Warning! Will constitute a criminal offense, illegal, threatening, offensive, insulting and swearing, derogatory, defamatory, vulgar, pornographic, indecent, personality rights, damaging or similar nature in the nature of all kinds of financial content, legal, criminal and administrative responsibility for the content of the sender member / members are belong.
Related News