After long break due to fatal outbreak in China, Apple resumes its production in virus-hit country with slower action 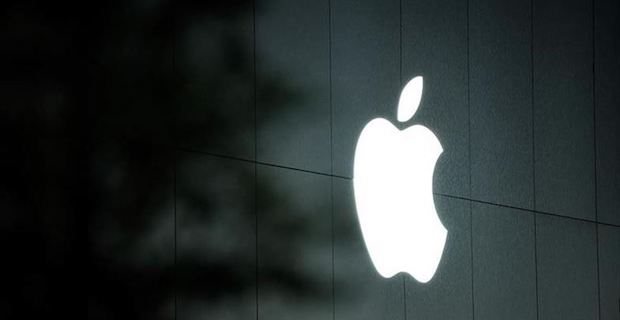 The smart-device giant Apple announced that its revenues are expected to underperform in the first three months of 2020 due to the coronavirus outbreak in China. Following the epidemic, Apple was forced to close its plants and several stores in the virus-hit country and this situation will constrain global iPhone supply temporarily, the firm said late Monday. Apple posted $91.8 billion revenue in the October-December period and forecast $63-67 billion revenue in the first three months of 2020. "Work is starting to resume around the country, but we are experiencing a slower return to normal conditions than we had anticipated," Apple noted.

Besides a narrowed global supply, iPhone sales were also affected by the novel coronavirus as the demand for Apple devices decreased in China due to closed stores.

Apple said: "As a result, we do not expect to meet the revenue guidance we provided for the March quarter due to two main factors."

The firm underlined that it reopens its stores gradually.

The effects of device supply shortages will be temporary on the firm's global revenues, it added.

The virus, which was first detected in December in the city of Wuhan, the capital of central Hubei province, has caused over 1,800 deaths so far, with more than 72,000 confirmed cases.

After the fatal disease, Chinese New Year vacation was extended from Jan. 30 to mid-February in several cities.

Keywords:
AppleCoronavirus
Your comment has been forwarded to the administrator for approval.×
Warning! Will constitute a criminal offense, illegal, threatening, offensive, insulting and swearing, derogatory, defamatory, vulgar, pornographic, indecent, personality rights, damaging or similar nature in the nature of all kinds of financial content, legal, criminal and administrative responsibility for the content of the sender member / members are belong.
Related News