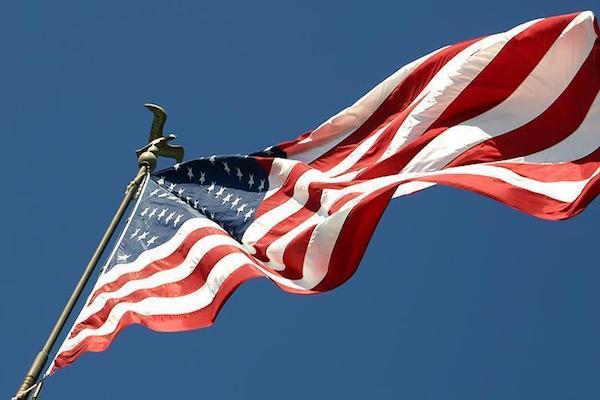 Mueller is also seeking to determine whether any members of President Donald Trump's campaign team cooperated in the effort to steer the election's outcome. The former FBI director's decision to establish a grand jury in the nation's capital is a sign his inquiry is "growing in intensity and entering a new phase", the Wall Street Journal reported, citing two people familiar with the matter. The grand jury began its work "in recent weeks", according to the newspaper. Grand juries are used to determine whether there is sufficient evidence to bring charges against a defendant. They have the power to subpoena documents, call witnesses and put them under oath. Trump has strongly denied any cooperation between him or his team and Russia and has repeatedly called Mueller's probe a "witch hunt". "The White House favors anything that accelerates the conclusion of his work fairly,” Ty Cobb, Trump's counsel, told the Journal. “The White House is committed to fully cooperating with Mr. Mueller.” Earlier this week, senators Cory Booker and Lindsey Graham introduced legislation that would make it harder for a president to fire Mueller or any other special counsel by ensuring any action by the Attorney General or Acting Attorney General to remove a special counsel from office must first be reviewed by a panel of federal judges. "Special counsels must act within boundaries, but they must also be protected," Graham said in a statement announcing his bipartisan legislation. "This will serve the country well. I look forward to working with my Democratic and Republican colleagues to make this law."