US plays down tension with China 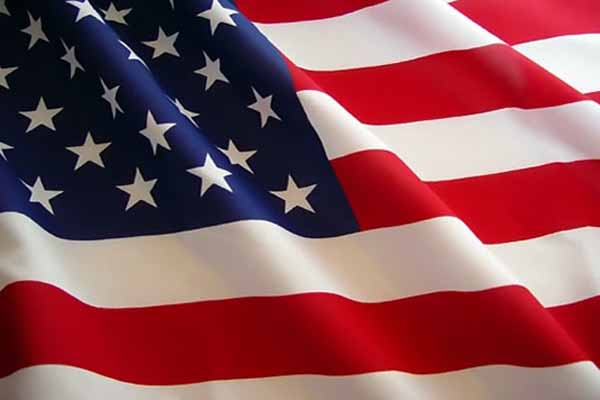 U.S. Army Chief of Staff General Ray Odierno told reporters in Beijing that he had had "frank, honest and important" talks with his Chinese counterparts on establishing deeper dialogue between the two armies. "This is really about expanding cooperation, and, frankly, managing competition. We want to expand our cooperation at a very high level, deepen our cooperation in areas of mutual interest and then manage our differences constructively," Odierno said. "I believe we have lots in common, with not only the Chinese government but the Chinese military. It's important for us that we emphasize engagement, dialogue and understanding and build trust between our militaries. China and the United States have numerous diplomatic disagreements in the region, including China's moves to assert sovereignty in the South and East China Sea and U.S. support for self-ruled Taiwan, claimed by Beijing as a wayward province. "Those are all issues that we've been working through for a long time and will continue to work through," Odierno said. The Chinese and U.S. militaries have faced off on several occasions in recent years, raising the fear of an unintended clash because of a lack of proper communication channels between the two sides.