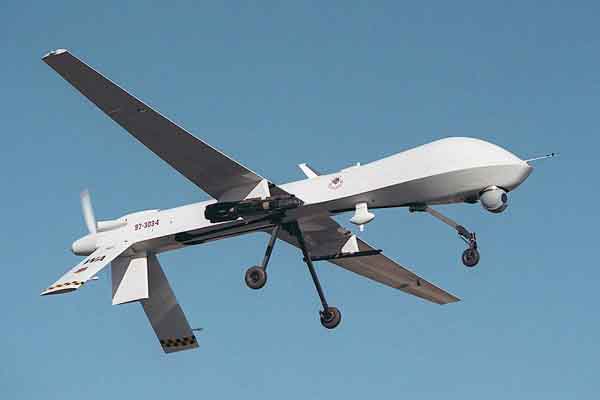 A Yemeni farmer was killed in a U.S. drone strike on Wednesday in southeastern Yemen. Witnesses said the farmer was killed by shrapnel from two rockets fired by the drone early in the morning as he walked home in the village of al-Houta, near the city of Shibam. A local government official confirmed the report but declined to give further details. Last month, at least 15 people were killed and five others injured when a drone strike a wedding party travelling in the central Yemeni province of al-Bayda.