North Korean government to be punished for "unspeakable atrocities" against its people, including torture, enslavement, sexual violence, severe political repression and other crimes. 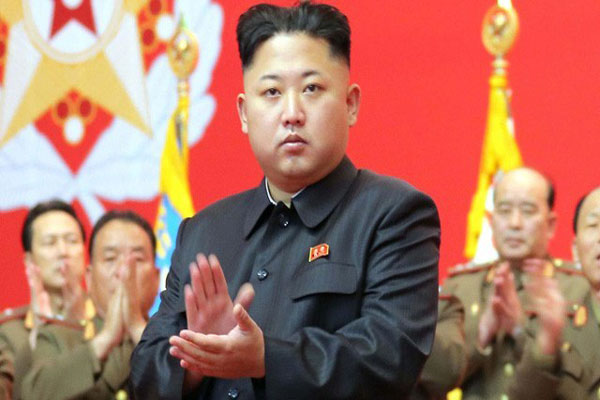 The United Nations Human Rights Council (UNHRC) has called on the North Korean government to be punished for "unspeakable atrocities" against its people, including torture, enslavement, sexual violence, severe political repression and other crimes.

Evidence of torture has been presented in the report, including one incident where a woman forced to drown her own baby. It also says that children have been imprisoned from birth and starved. Families have even been tortured for watching foreign soap operas.

The panel's reported insisted that there are currently thens of thousands of political prisoners held in camps and that the people are divided into classes according to presumed loyalty to the Kim dynasty.

While it is highly expected that the UN will call on the international criminal court to intervene, such a decision is expected to be vetoed by ally China.