U.N. chemical weapons experts will visit the site of an alleged poison gas attack in Syria 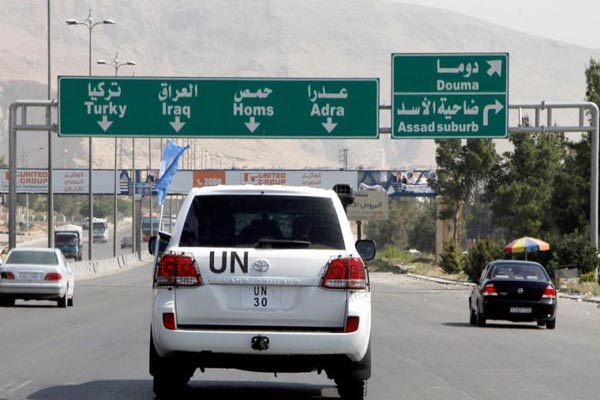 Secretary-General Ban Ki-moon's office said in a statement on Sunday that Syria had promised to observe a ceasefire at the site in the suburbs of Damascus while a U.N. team begins "on-site fact-finding activities". The U.N. experts arrived in Damascus three days before a mass poisoning killed many hundreds of people on Wednesday in what appears to have been the world's worst chemical weapons attack in 25 years. Syria said earlier on Sunday it had agreed to let the experts visit the site.