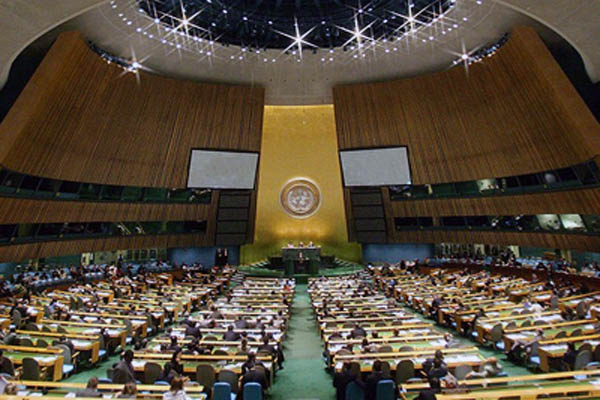 UN has said that Syria's application to join the chemical weapons convention was formally accepted and the process has now started. A statement by a UN spokesperson said the Syrian accession document has been formally received and the convention will be binding for Syria on 14 October 2013. The statement also expressed UN Secretary General Ban Ki-Moon's contentment over Syria's joining the convention. According to UN operations, a country should declare all chemical weapon stocks within 30 days after the acceptance of the application.