UK and Poland to ensure strong ties after Brexit

Prime ministers of the U.K. and Poland will look for ways to ensure a strong bilateral relationship 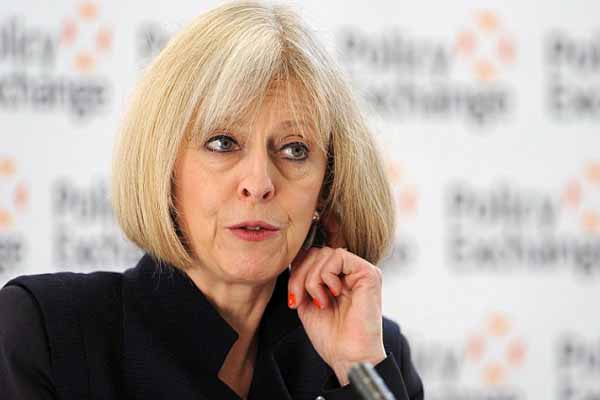 LONDON-Prime ministers of the U.K. and Poland will look for ways to ensure a strong bilateral relationship during a “first of its kind” summit following Brexit in London on Monday, a government statement said.

“The U.K.-Poland bilateral summit will bring together both prime ministers along with a number of their senior Cabinet ministers, including the chancellor and the foreign and defense secretaries, for the first meeting of its kind,” the statement said.

The statement quoted Prime Minister Theresa May as saying: “I am determined that Brexit will not weaken our relationship with Poland, rather it will serve as a catalyst to strengthen it.”

The visiting Polish delegation, led by Prime Minister Beata Szydlo, will include top executive ministers who will talk about bilateral ties and post-Brexit opportunities between the two countries.

The summit will start with a working lunch at Downing Street with prime ministers focusing on Brexit and defense cooperation.

All ministers later will come together for plenary talks over foreign policy, defense and security, trade and investment, science and innovation, as well as for talks about international issues such as Russia’s actions in Ukraine and Syria.

Emphasizing that ties between the two countries were deeply rooted, May added that Brexit would not affect the relations.

“That’s why I am hosting the first ever summit of this kind between our countries today. It marks the start of a new chapter in our relations and we will work even more closely together to ensure the security and prosperity of our nations in the years ahead,” she said.

The statement further said the summit will "set out further details for the planned deployment of a U.K. infantry company to Poland."

A British-Polish Civil Society Forum, which is to convene in Warsaw in 2017, is also expected to be announced during the summit.