U.S. have charged the son of Suriname's president of offering a permanent base to Lebanese militant group Hezbollah. 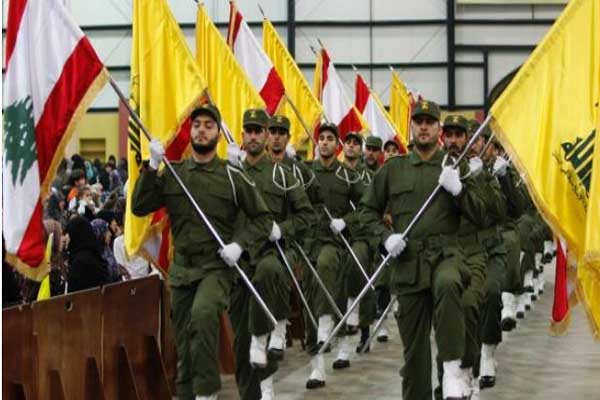 A son of Suriname's president invited people he thought were from the Lebanese paramilitary group Hezbollah to set up a base in his country to attack Americans in exchange for millions of U.S. dollars, U.S. prosecutors said on Friday.

Federal prosecutors who already were pursuing drug charges against Dino Bouterse, a son of Suriname President Desi Bouterse, filed the latest allegation in U.S. District Court for the Southern District of New York.

The younger Bouterse held a senior counterterrorism post in the tiny South American country but in August was arrested in Panama and sent to New York to face charges of smuggling cocaine into the United States. He pleaded not guilty to those charges.

According to a superseding indictment, U.S. authorities recorded conversations Bouterse had with unnamed people and at least one U.S. agent who posed as members of Iranian-backed Hezbollah.

The U.S. State Department has designated Hezbollah a foreign terrorist organization since 1997, and U.S. officials have sought to limit the group's operations in South America.

The U.S. indictment said Bouterse was willing to allow Hezbollah fighters to have a permanent base in Suriname and agreed to an initial payment of $2 million. The indictment charges Bouterse with violating a U.S. law against providing support to a foreign terrorist organization.