The U.K. parliament gives PM Theresa May the power for BREXIT 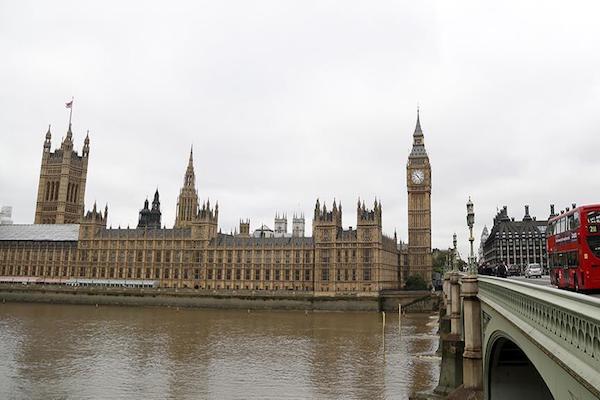 A majority in the House of Commons approved the bill, 494 to 122. Lawmakers from the Scottish National Party, some from the main opposition Labour party and others from smaller groups voted against.

The bill will now pass to the upper chamber of parliament, the House of Lords.

Labour’s business secretary Clive Lewis resigned from the shadow cabinet, rejecting a party order to back the bill.

The legislation was presented to parliament last week following a U.K. Supreme Court decision which said the government must seek lawmakers’ approval before proceeding with Brexit.

British voters decided to leave the 28-member bloc in a referendum held last June. May has insisted she will trigger Article 50 of the Lisbon Treaty -- the formal process of leaving the EU -- by the end of this March.