Syrian authorities said the government delegation at the Geneva talks 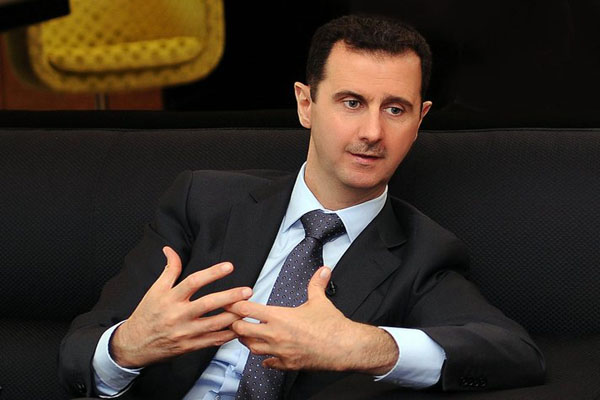 Syrian authorities will attend planned talks in January aimed at resolving the country's civil war but they will also resist Western demands for President Bashar al-Assad to step aside, state news agency SANA said on Wednesday.

"The colonial era is over," SANA quoted a foreign ministry source as saying in response to French and British demands that Assad should have no role in a transitional government.

"The official Syrian delegation is not going to Geneva to surrender power."

The source said the Syrian government delegation at the Geneva talks would convey "the wishes of the Syrian people, foremost among the elimination of terrorism" - a reference to the battle against rebels fighting to overthrow Assad.