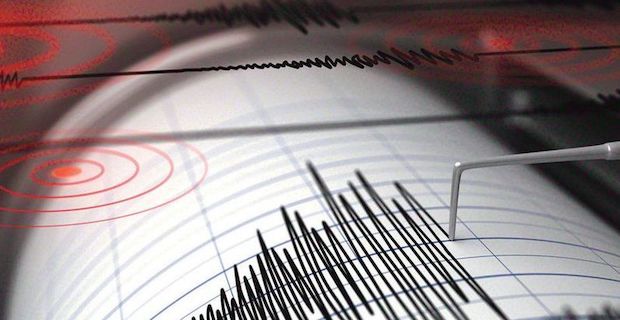 A powerful earthquake struck the Turkish metropolis Istanbul on Thursday, according to Turkey’s quake monitoring center. The Kandilli Observatory said a 5.7 magnitude earthquake centered in the Sea of Marmara hit at 1.59 p.m. (1059GMT). The earthquake, off Istanbul's Silivri district, occurred at a depth of 11.9 kilometers (7.3 miles).

In addition to Istanbul, Turkey's most populous city, the earthquake was also felt in nearby urban areas. 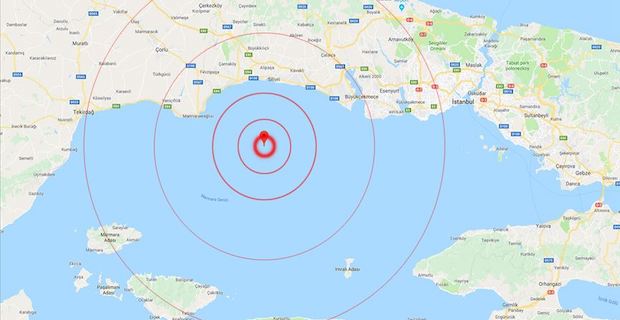 Aftershocks continue to be felt in the region.

As yet there are no reports of damage, according to the Istanbul Governorship.

According to Turkey's Disaster and Emergency Management Presidency (AFAD), the earthquake's estimated magnitude was 5.8, and it took place at a depth of 6.99 km, some 21.68 km from Silivri.

On Tuesday, a 4.6-magnitude earthquake also hit off Silivri, according to AFAD. 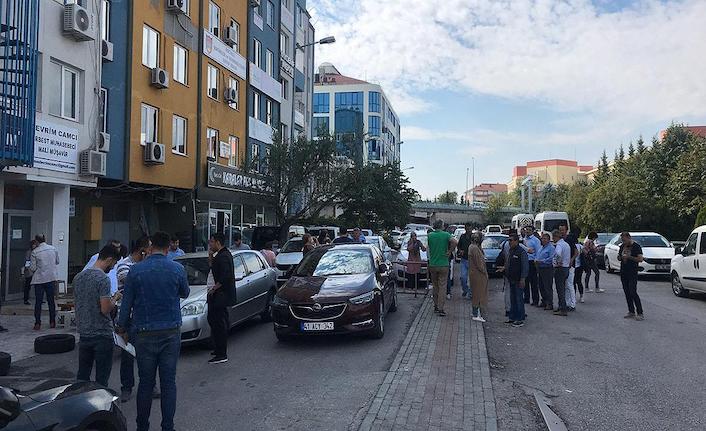 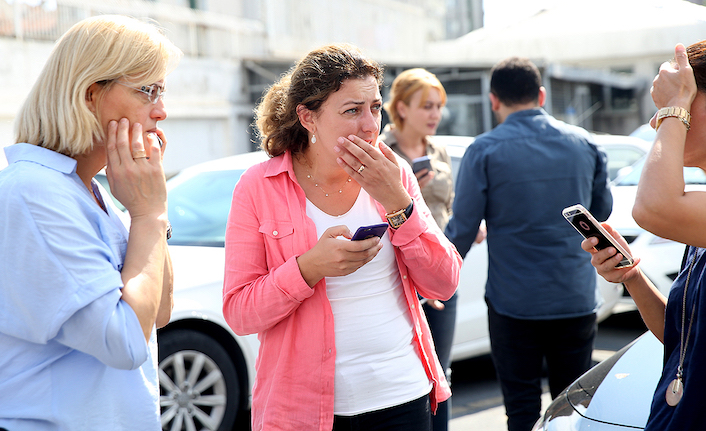 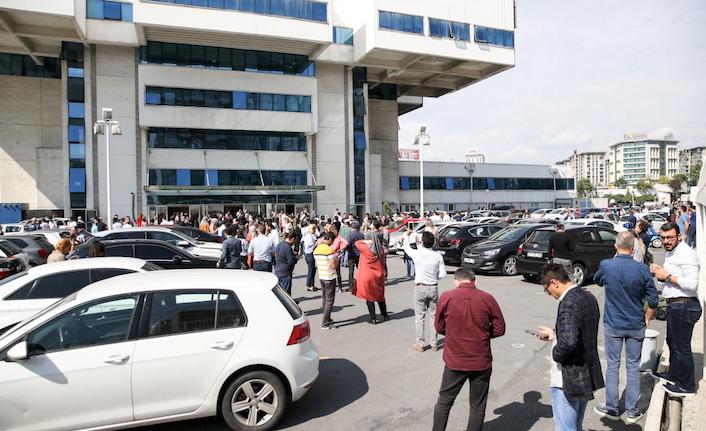 Keywords:
EarthquakeIstanbulEarthquake Istanbul
Your comment has been forwarded to the administrator for approval.×
Warning! Will constitute a criminal offense, illegal, threatening, offensive, insulting and swearing, derogatory, defamatory, vulgar, pornographic, indecent, personality rights, damaging or similar nature in the nature of all kinds of financial content, legal, criminal and administrative responsibility for the content of the sender member / members are belong.
Related News