Russia sent another plane for its citizens willing to leave the war-torn country Syria. 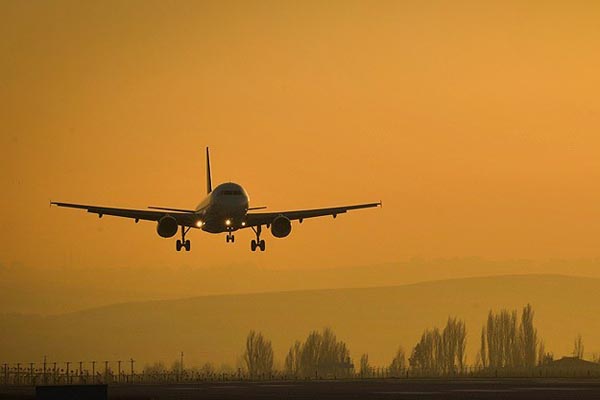 Russia sent another plane for its citizens willing to leave the war-torn country Syria. “An IL-76 plane took off for Latakia. This flight is for Russian and Commonwealth of Independent States (CIS) nationals who had earlier expressed their determination to return to Moscow,” Russian Emergency Ministry spokeswoman Irina Rossius said. Russia had evacuated more than 100 citizens last month. Since the uprising on March 2011, more than 100,000 people have been killed and the number of refugees who had to flee Syria hit 2 million, according to the latest UN figures.