The major project, which facilitates bilateral relations, is near to realization 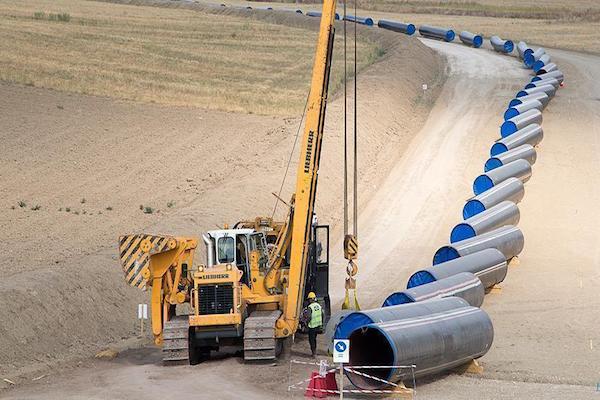 The State Duma, the lower house of Russia's parliament, ratified the TurkStream on Jan. 20 and stated that the project would reduce the gas transit risk from Russia to Turkey and Europe.

Turkey's General Assembly ratified the bill for the TurkStream agreement on Dec. 2 and Recep Tayyip Erdogan, the president of the Turkish Republic, consequently approved it.

Following the approval of the Turkish President, the decision of the Ministerial Cabinet was issued on Jan. 24, in the Turkish Official Gazette.

The TurkStream, which was announced by Russian President Vladimir Putin during a 2014 visit to Turkey, is set to carry gas from Russia under the Black Sea to Turkey's Thrace region. One line, with 15.75 billion cubic meters of capacity, is expected to supply the Turkish market, while a second line will carry gas to Europe.