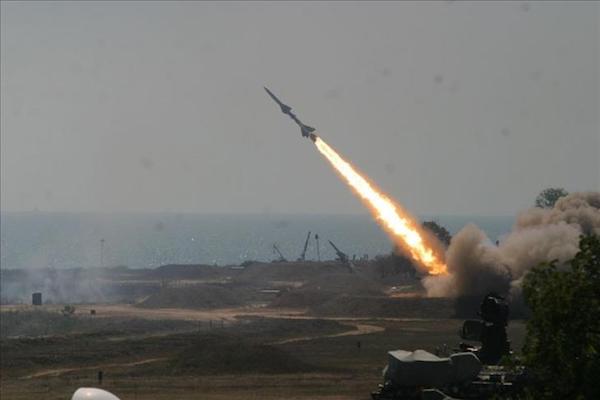 Citing anonymous administration officials, the New York Times said that Moscow now has two battalions of the SSC-X-8 missile in its possession. One has been deployed to an unspecified operational base in the country while the other remains at a test site in southern Russia.

"Each missile battalion is believed to have four mobile launchers with about half a dozen nuclear-tipped missiles allocated to each of the launchers," the Times reported.

The mobile launchers are said to closely resemble Russia's Iskander short-range system, which does not run afoul of the Intermediate-Range Nuclear Forces (INF) Treaty.

News of Russia's deployment prompted Senate Armed Services Committee Chairman John McCain to hit out at Moscow on Tuesday, calling the deployment a "significant military threat to U.S. forces in Europe and our NATO allies.

"In light of the most recent developments, it is time for the new administration to take immediate action to enhance our deterrent posture in Europe and protect our allies," he said in a statement.

The Barack Obama administration strongly criticized Russia's development of the missile in 2014, saying it was in violation of the treaty.

Declining to comment on the Times' report directly, the Pentagon nonetheless said Russia "remains in violation of its INF Treaty obligations".

"We support a review of Russia's ongoing INF Treaty violation in order to assess the potential security implications for the United States and its allies and partners," Pentagon spokeswoman Laura Seal said.

The report comes as President Donald Trump helms an administration shaken by the recent departure of National Security Adviser Michael Flynn, prompted by disclosures that he misled senior officials about his contacts with Russia's Washington ambassador. And Trump himself has come under repeated criticism for apparently amenable statements related to Russia.

During Tuesday's press briefing, White House spokesman Sean Spicer insisted that Trump has been "incredibly tough on Russia" despite numerous flattering comments Trump has made regarding Russian President Vladimir Putin.

In an interview with Fox News' Bill O'Reilly, Trump seemed to equivocate Putin with the U.S., saying "There are a lot of killers. You think our country's so innocent?"

Trump, who balked in the past when asked about the components of Washington's nuclear triad -- land, sea and air -- is in the early stages of developing a new nuclear policy.