President of Cyprus Akıncı says, We can create a new Cyprus for the next generation

President Mustafa Akıncı said that We can find ways to share the wealth both on this island and in the seas surrounding the island in a fair way, and we can create a new Cyprus for the next generation, with peace and stability 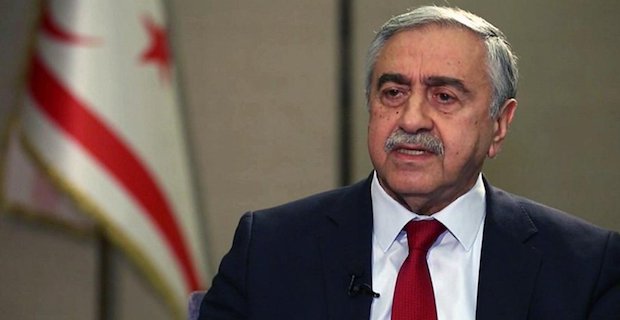 AvrupaLondon - President Akıncı emphasized the importance of multicultural democratic systems for mutual respect and equality. Yesterday was the 63rd anniversary of the establishment of the Greek Cypriot terrorist organization EOKA, which aimed to annex Cyprus to Greece. President Mustafa Akıncı touched upon the establishment of EOKA during a speech he delivered at an event in İskele. Stating that 1st of April evoked something within the Turkish Cypriots, Akıncı said, “1 April 1955 was a date when the EOKA bombs exploded in 16 different areas.” President Akıncı also stressed that the period of imposition and domination of one culture in a single geography remained in the past.
“These lands are enough for all of us. We can live with peace and stability on the Island of Cyprus. We can find ways to share the wealth of this island and its surrounding seas and can create a new future for the next generations. The Greek Cypriot side needs to change its mindset and understand that there is another society, which is equal to them, and to accept sharing the governance of the island on equal conditions. It is never too late, but the consequences will be harder when it is late,” Akıncı said.

Keywords:
President Of CyprusCyprusMustafa Akinci
Your comment has been forwarded to the administrator for approval.×
Warning! Will constitute a criminal offense, illegal, threatening, offensive, insulting and swearing, derogatory, defamatory, vulgar, pornographic, indecent, personality rights, damaging or similar nature in the nature of all kinds of financial content, legal, criminal and administrative responsibility for the content of the sender member / members are belong.
Related News