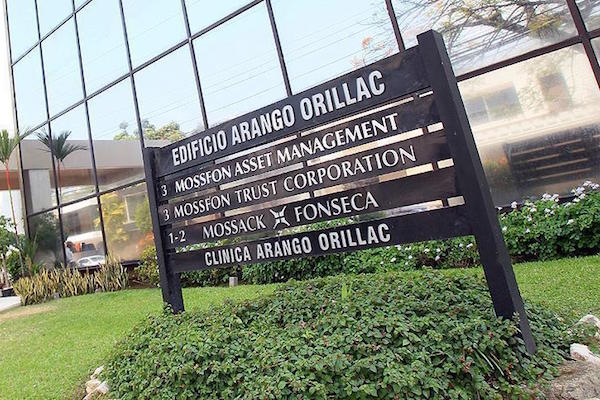 NEW YORK (AVRUPA TIMES)-The International Consortium of Investigative Journalists (ICIJ) on Monday made public the Panama Papers. The papers, which show how wealthy corporations and individuals around the world evade taxes by using offshore accounts, belonged to one of the world's biggest offshore law firms, the Panama-based Mossack Fonseca, and is based on the company's records between 1977 and 2015.

The documents at offshoreleaks.icij.org include information about 214,000 corporations, trusts and foundations from various nations.

In addition to information about banks and other institutions that facilitated transactions of Mossack Fonseca clients, the documents consists of shell companies, front organizations and their owners' individual names, in places like Hong Kong, British Virgin Islands, Panama and the U.S. state of Nevada -- which are commonly known as tax havens.

The Panama Papers, revealed last month, included the names of 12 heads of state and 143 politicians linked to offshore accounts.

The Prime Minister of Iceland was forced to resign after protests erupted when it was revealed that he owned an offshore company he had not disclosed.

British Prime Minister David Cameron has publicly shared his income and tax records between 2009 and 2015 and Russian President Vladimir Putin called the papers as an attempt to destabilize his country.

The papers were first leaked by "John Doe" who requested anonymity last week in a statement sent to the ICIJ and German newspaper Süddeutsche Zeitung, in return of aiding prosecutors.