'No visa-free travel in EU for Turks'

European Court of Justice ruled in the Dermirkan vs. Germany case that Turkish citizens may not travel to EU countries without a visa to receive services 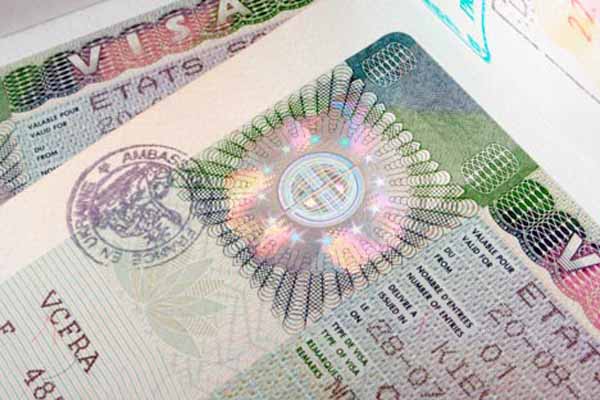 The European Court of Justice (ECJ) ruled in the Demirkan vs. Germany case that Turkish citizens may not travel to EU countries without a visa to receive services. The controversial case started in 2007, when Ms Leyla Ecem Demirkan, a Turkish national born in 1993, applied to the German Embassy in Ankara, Turkey for a visa in order to visit her step-father, a German national living in Germany. In response to the rejection of her application, Demirkan took the case to court first in Germany and then to ECJ. ECJ ruled on Tuesday that "The notion of ‘freedom to provide services’ in Article 41(1) of the Additional Protocol signed in Brussels on November 23, 1970 and concluded, approved and confirmed on behalf of the Community by Council Regulation (EEC) No 2760/72 of December 19, 1972 must be interpreted as not encompassing freedom for Turkish nationals who are the recipients of services to visit a Member State in order to obtain services." ECJ had ruled previously in February 2009 in a similar case that a visa was not required by Turkish nationals to enter an EU member state in order to provide services there. The ECJ's landmark verdict closes the doors for visa-free travel for Turks in the European Union member states.