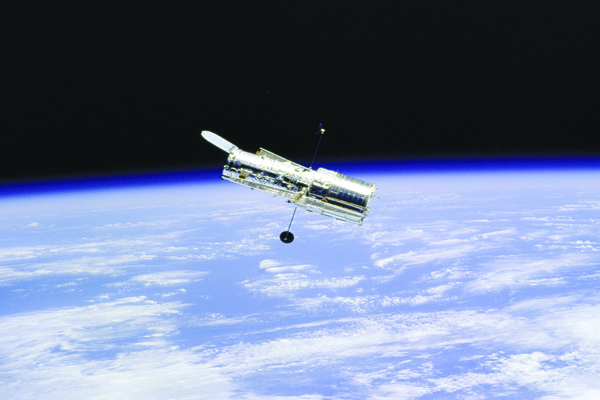 NASA on Monday cleared a second commercial company to launch a cargo ship to the International Space Station, with blastoff slated this week from a Virginiaspaceport.

If successful, Orbital Sciences Corp. would join privately owned Space Exploration Technologies, also known as SpaceX, in flying supplies to the space station, a $100 billion research complex that orbits about 250 miles (about 400 km) above Earth.

Orbital Sciences' two-stage Antares rocket, which made a successful debut flight in April, is scheduled to lift off at 10:50 a.m. EDT (1450 GMT) on Wednesday from the Virginia-owned Mid-Atlantic RegionalSpaceport, which operates under a lease agreement with NASA's Wallops Flight Facility.

Like SpaceX's Dragon capsules, which so far have made three flights to the space station, Cygnus is intended to restore a U.S. supply line to the station following the retirement of NASA's space shuttles in 2011.

"We have them lined up to use them fairly regularly," NASA's space station program manager Mike Suffredini told reporters during a prelaunch press conference.

"This is what we said was going to be the fleet to take care of the U.S. segment (of the space station) and we need to have it," Suffredini said.

Russia, Europe and Japan also fly freighters to the station, a partnership of 15 nations.

Unlike traditional government contracts, NASA provided $684 million in seed funds as well as technical support to SpaceX and Orbital Sciences to develop their rockets, capsules and launch facilities.

The firms also hold a combined $3.5 billion in contracts to fly cargo to the station for NASA.

SpaceX, which was awarded its development contract in 2006, is preparing to debut an upgraded version of its Falcon 9 rocket later this month.