Worst nuclear disaster in 2 decades was caused by massive earthquake, tsunami in 2011 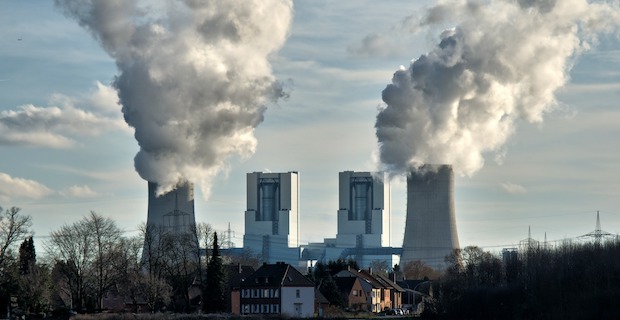 Japan on Monday announced the removal of molten nuclear fuel debris from the Fukushima Daiichi power plant will begin in 2021, 10 years after the facilities were paralyzed by a devastating tsunami, local media reported.  The nuclear meltdowns at three reactors of the plant in the Tohoku region in northeast Japan was caused by a massive earthquake and tsunami in 2011, which subsequently is the world's worst nuclear disaster since the 1986 Chernobyl disaster.

The debris removal work should start at the plant's No. 2 reactor as it would facilitate the way to other affected reactors, according to the medium- to long-term road map announced by Japan's Industry Minister Hiroshi Kajiyama, Kyodo News reported.

The removal of 4,741 fuel rods left inside the pools of nuclear reactors will be completed by 2031, according to the plan.

"As more people return and rebuilding progresses in the areas around the Daiichi plant, we will take measures based on the basic principle of balancing rebuilding and decommissioning," Kyodo quoted Kajiyama as saying.

According to the plan, which has been revised for fifth time, plant operating by Tokyo Electric Power Company Holdings Inc. will be completely decommissioned in 30 to 40 years.

Over 16,000 people were killed in the Tohoku region and about half a million others were forced to take shelter.

Keywords:
JapanFukushima Nuclear
Your comment has been forwarded to the administrator for approval.×
Warning! Will constitute a criminal offense, illegal, threatening, offensive, insulting and swearing, derogatory, defamatory, vulgar, pornographic, indecent, personality rights, damaging or similar nature in the nature of all kinds of financial content, legal, criminal and administrative responsibility for the content of the sender member / members are belong.
Related News