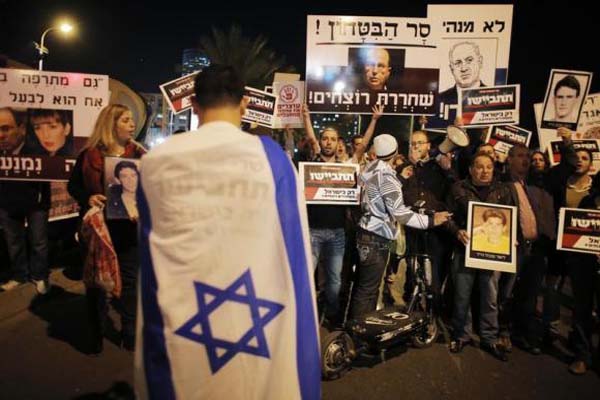 The Palestinians have said any further expansion of Israeli settlements on land they seek for a state could derail U.S.-brokered peace talks that resumed in July after a three-year break and are set to last until April. The United States said Israel had informed it of plans to release the group of prisoners on December 30, a day later than expected. The release of about two dozen Palestinians, the third group to be freed since the peace talks resumed, is seen by the United States as a vital confidence-building measure. "Although we had expected the release to occur on December 29, we have been informed that technical issues made it necessary to do the release a day later," State Department spokeswoman Jen Psaki said in a statement. The Israeli government official said about 600 homes would be announced in Ramat Shlomo, a settlement of mainly Ultra-Orthodox Jews located in an area of the West Bank that Israel annexed to Jerusalem in a move unrecognized internationally. Another 800 would be built in other West Bank settlements which Israel also plans to keep in any future peace deal, though the list was not yet finalized, the official - who spoke on condition of anonymity - said.

Palestinian chief negotiator Saeb Erekat said the move would "destroy the peace process" and could be met with retaliation.

"We in the Palestinian leadership would immediately present our application for membership in 63 international organizations, among them the International Criminal Court," the al-Quds newspaper quoted Erekat as saying on Friday.

An Israeli official had said on Wednesday that there were plans to announce more construction in Jewish settlements, but gave no figure for the number of new homes.

Palestinians see the settlements as an obstacle to achieving a viable state in East Jerusalem, the West Bank and the Gaza Strip, territories Israel captured in the 1967 Middle East war. Most countries consider Israel's settlements there illegal.

The Palestinians won an upgrade to their U.N. status in 2012 from "entity" to "non-member state" in a vote perceived as a de facto recognition of statehood and have threatened to join the International Criminal Court to confront Israel there.

Earlier this year, however, the Palestinians agreed to suspend any actions at the United Nations in exchange for the release of scores of Palestinians in Israeli jails.

Israel agreed to release 104 long-serving Palestinian inmates convicted of killing Israelis at least 20 years ago as part of the package worked out by Washington to resume talks.

A previous round of negotiations broke down in 2010 in a dispute over settlement construction and since their revival this year, peace talks have shown little sign of progress.