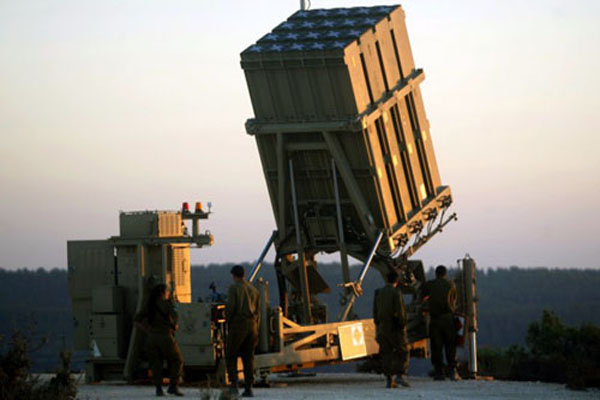 Israeli army, upon a snap decision, set up one of its "Iron Dome" missile defense batteries near Jerusalem against a possible threat from Syria, in case the war-torn country came under international military strike against the Assad regime for use of chemical weapons against civilians. "Defense systems are deployed in accordance with situation assessments conducted by Israeli Defense Forces,” a source from the press office of Israeli Defense Forces told Anadolu Agency. Last month, one of the "Iron Dome" batteries was deployed near Tel Aviv. Until the end of this year, Israel is planning to increase the number of home-built missile defense systems "Iron Dome" to 7 from 5.