Iran and USA back Iraq govt against armed groups 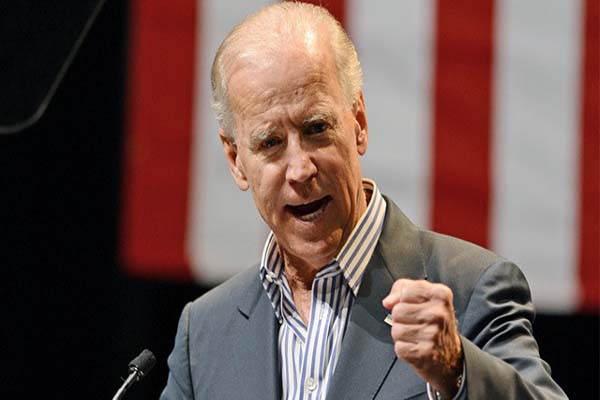 "We're working closely with the Iraqis to develop a holistic strategy to isolate the al-Qaeda-affiliated groups, and we have seen some early successes in Ramadi," White House spokesperson Jay Carney told reporters in a daily briefing.

On Sunday, US Secretary of State John Kerry said Washington would help the Iraqi government defeat fighters of thegroup Islamic State of Iraq and the Levant (ISIL) but will not deploy American troops on the ground to engage the insurgents.

Armed men have taken over Fallujah as Iraqi forces were reportedly getting prepared to reclaim the western city.

"This situation remains fluid, and it's too early to tell or make conclusions about it. But we're accelerating our foreign military sales deliveries," Carney said, adding that the military equipment the US would send to Iraq included helicopter gunship missiles and surveillance drones.