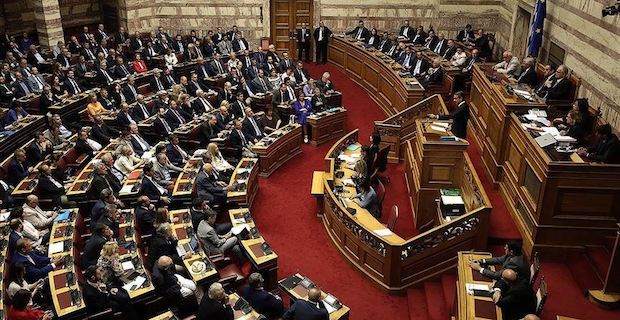 Greece’s new prime minister won a vote of confidence Monday night after a three-day debate on his government’s policy. A total of 158 MPs from the 300-seat house backed Kyriakos Mitsotakis’ government, while 142 voted against it. Mitsotakis' party won the national elections on July 7 with 158 seats in the parliament, allowing it to form Greece's first single-party government since 2009.

“I will not allow myself to lose a single day from improving the lives of Greek citizens," Mitsotakis said in a speech prior the roll-call vote.

Main opposition party Syriza leader and former Prime Minister Alexis Tsipras accused Mitsotakis of being demagogic and questioned whether his New Democracy party will be able to continue the relief measures his administration introduced.

"You did not win any battle against demagoguery," he said. "You encouraged it and made it your moving force in order to become politically dominant."

Keywords:
Greek GovernmentKyriakos Mitsotakis
Your comment has been forwarded to the administrator for approval.×
Warning! Will constitute a criminal offense, illegal, threatening, offensive, insulting and swearing, derogatory, defamatory, vulgar, pornographic, indecent, personality rights, damaging or similar nature in the nature of all kinds of financial content, legal, criminal and administrative responsibility for the content of the sender member / members are belong.
Related News 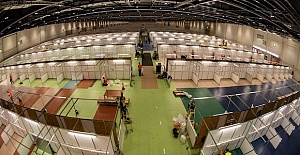 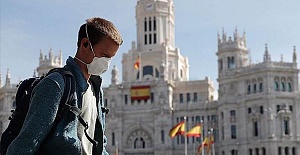 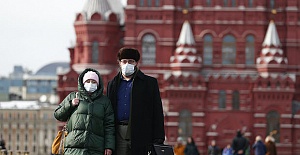 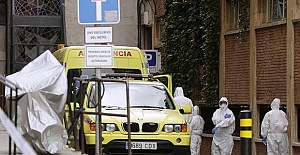