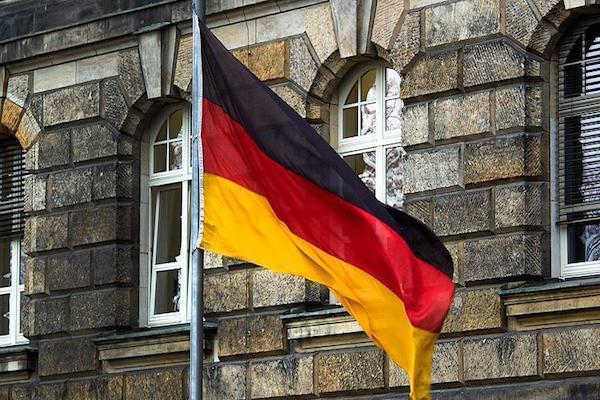 AvrupaNearly 200 Turkish citizens -- including ex-soldiers, officials and their family members -- have been granted asylum in Germany, local media reported Tuesday.Responding to a parliamentary question from the opposition Left Party, the government confirmed 249 Turkish citizens with diplomatic passports had applied for asylum in Germany since the foiled coup attempt in Turkey in July last year.Up to September this year, 196 were granted asylum. This number also included family members, Left Party lawmaker Sevim Dagdelen told the DPA news agency.Granting asylum to Turkish ex-officials is likely to damage already tense relations between Ankara and Berlin.Last year's attempted military takeover in Turkey, which was orchestrated by the Fetullah Terrorist Organization (FETO) and its U.S.-based leader Fetullah Gulen, left 250 people martyred and nearly 2,200 injured.After the foiled coup, several Turkish military officers stationed at NATO bases in Germany disobeyed orders from Ankara to return home. Several ex-soldiers and former officials with suspected FETO ties also came to Germany from neighboring countries or Turkey, and applied for asylum.Despite repeated requests by Ankara to return FETO suspects to Turkey for trial, the German authorities have so far turned down such requests, arguing that Ankara must first provide sound legal evidence for each individual accused.German Interior Minister Thomas de Maiziere confirmed last week that 615 Turkish citizens with diplomatic or service passports had applied for asylum in the country, but he did not give any information about the results of these applications.Germany, which is home to 3 million Turkish immigrants, is among the countries where FETO has managed to organize a large network, including dozens of businesses, private schools and media organizations.The group, which is also known as Gulenists in the country, claims to have around 70,000 followers on German soil.The Turkish authorities believe FETO has been behind a long-running campaign to take control of the state through the infiltration of Turkish institutions, particularly the military, police and judiciary.Despite widespread suspicions, the German authorities had been reluctant so far to curb the activities of Gulenists in the country, and underlined that they would only act on concrete evidence suggesting these institutions were carrying out activities that violated the country’s constitution.Gulenists in Germany have taken care not to attract public criticism and have particularly focused on interfaith dialogue programs, giving moderate messages to win the trust of the media, influential churches and political institutions.