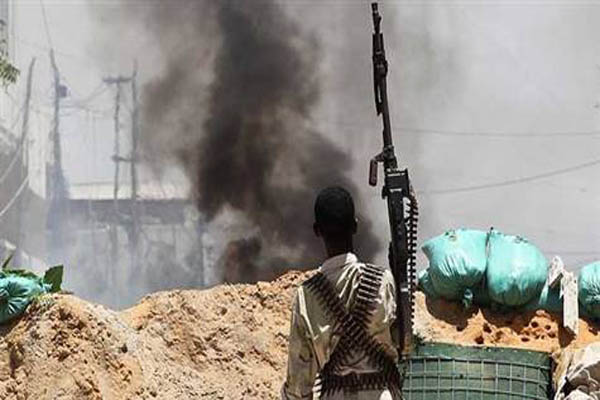 The death toll in an attack by gunmen on a college in northeastern Nigeria on Sunday has risen to 40, a Reuters witness said, in a region where attackers have targeted schools and universities. Gunmen stormed the College of Agriculture in Yobe state and shot students as they slept in the early hours of Sunday, state police commissioner Sanusi Rufai said. A Reuters witness counted 40 bodies at the main hospital in Yobe's state capital Damaturu, mostly young men believed to be college student