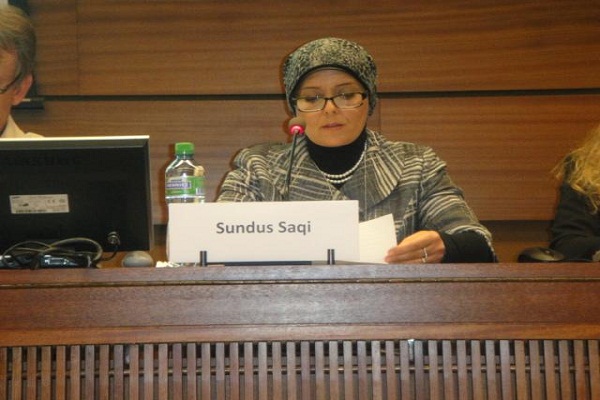 At least 60 Iraqi civilians were killed or wounded in two bomb attacks targeting two mosques in  Wahid Athar a Turkmen neighbourhood in northern city of Kirkuk, police said on Tuesday.

Police source told the bomb exploded inside Omar bin Abdulaziz Mosque and  another mosque in Wahid Athar neighbourhood south of Kirkuk killed at least 18 worshipers and wounded at least 52 others all of these victims are from Turkmen community, people where performing Taraweeh prayers at the Mosque.

Kirkuk is disputed area between the central government of Iraq and the regional government of Kurdistan, despite the heavily presence of military forces from both Iraq and regional Kurdish government, yet Turkmens are subjected to terror attack on daily bases in Kirkuk and other disputed areas with no attention from both Iraqi and regional Government to take an action to protect them or allow them to form their own defense security forces to protect themselves.