An explosion in northwestern Syria has left at least 40 dead, while wounding 100 others 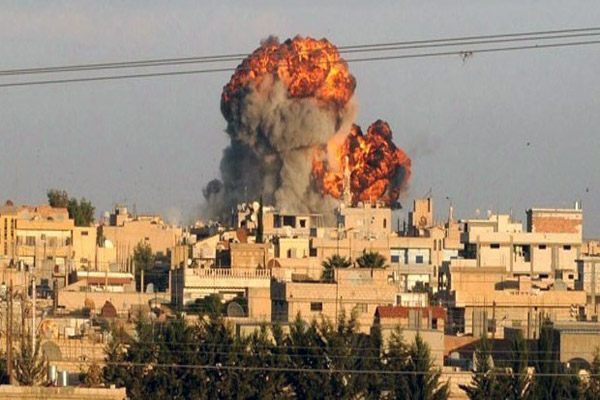 Syrian Revolution General Commission (SRGC), which had earlier reported a toll of 20, said the number of casualties rose 40 including women and children due to the large number of people who suffered serious injuries. SRGC said the blast took place in the market area of Darkush, which is under rebel control. Darkush, which lies on the Orontes river, is just a few kilometres (miles) from the border with Turkey.