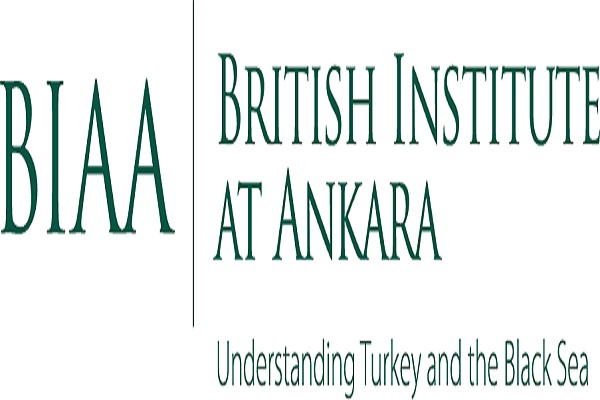 Please visit our website at http://www.biaa.ac.uk/opportunities-grants for information and application forms. The closing date for all applications is 1 April 2014.  Please email the London Manager at biaa@britac.ac.uk for more information.