After election results what is the next step for Brexit

Britain's exit from the European Union has been plunged into uncertainty. 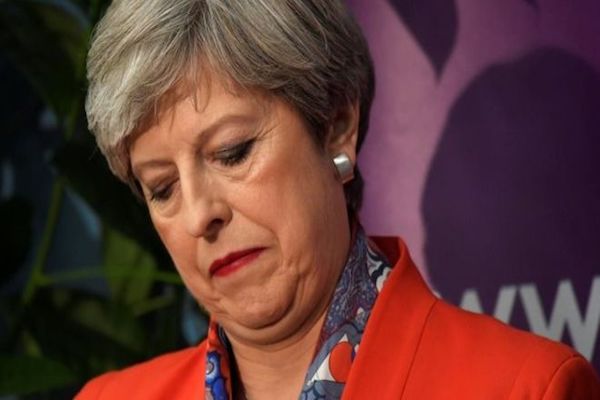 When she called the election, she declared: "Every vote for the Conservatives will make me stronger when I negotiate for Britain with the prime ministers, presidents and chancellors of the European Union." Well, she is not stronger. She has fewer seats than she started with. As a result, it will now be hard for the government - whatever shape that government will be - to start talking to the EU in nine days time as planned without rethinking its strategy.