The 10 starting players for the 2017 NBA All-Star game were revealed late Thursday by the league and the last two year's All-Star Most Valuable Player (MVP) Russell Westbrook was left out due to a new selection format. 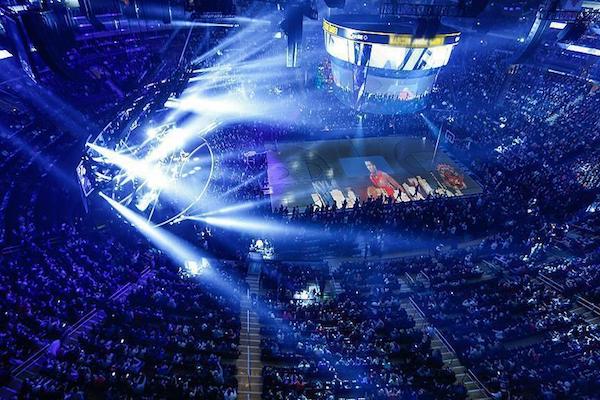 In previous years, only votes from the fans were taken into account. In the new system, fan votes count for 50 percent while votes from players and the media account for 25 percent each.

Westbrook, who boasts an incredible 21 triple-doubles this season so far, fell short to secure a starting guard position among the Western All-Stars.

Only two guards are selected to start from each conference -- western and eastern. Golden State Warriors' guard Stephen Curry grabbed the most votes from fans for a guard in the Western conference. The Houston Rockets' James Harden was also selected to start as a guard.

Westbrook started the 2015 All-Star game from the bench to score 41 points -- one point shy from an All-Star game record set by Wilt Chamberlain in 1962. His 27 points in 11 minutes constituted an All-Star record for most points in a half.

The following year, he earned his second All-Star MVP award by scoring a team-high 31 points to claim the win.

Starting lineups for both conference teams are as follows with the number of career All-Star appearances for each player:

The league's coaches will vote to select the remaining seven bench players. This will be announced on Jan. 26.

The 66th All-Star weekend will take place between Feb. 17-19 in New Orleans.