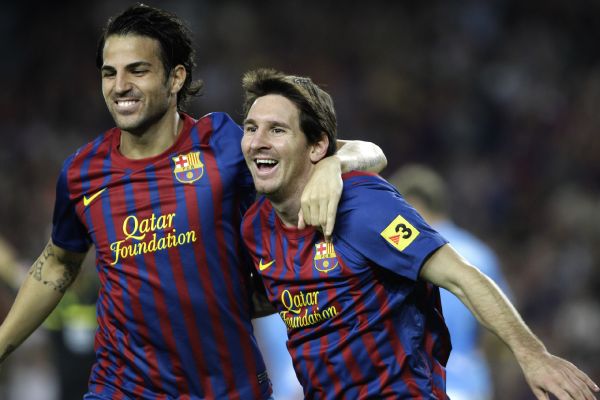 The jersey, which was fashioned by the boy’s 15-year-old brother Homayoun from a blue-and-white striped plastic bag, bears the word "MESSİ" and the number "10" written in marker.

"The AFF has contacted Lionel Messi, the world football star, and it will soon arrange Messi’s meeting with Murtaza," read a statement issued by the federation.

On Monday, Messi confirmed the news on his Twitter account, writing: "Afghanistan Football Federation has confirmed that Messi will meet his 5-year-old fan Murtaza at Camp Nou [in Barcelona]."