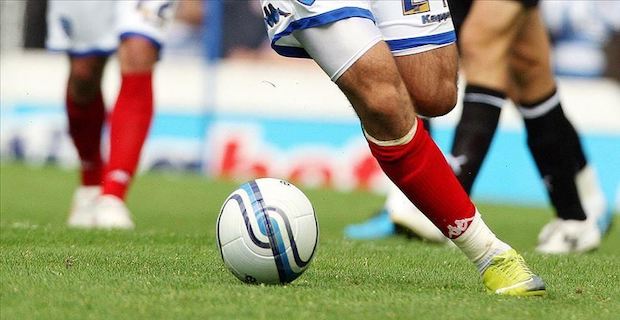 The 2019-2020 season for the English lower football leagues ended Tuesday due to the coronavirus. The League One and League Two ''have voted by an overwhelming majority to formally end the 2019/20 season,'' according to a statement by the English Football League (EFL). Coventry City was crowned League One champions and second-placed Rotherham United was promoted to the Championship.

Wycombe Wanderers, Oxford United, Portsmouth and Fleetwood Town will compete in the playoffs to determine the final team to qualify for the Championship while Tranmere Rovers, Southend United and Bolton Wanderers were relegated to League Two.

In League Two, Swindon Town were declared champions. Along with Swindon Town, Crewe and Plymouth were promoted to League One.

Cheltenham Town, Exeter City, Colchester United and Northampton Town will compete in playoff matches to move to League One. Relegated teams has not yet been confirmed because Macclesfield Town faces a misconduct charge by the EFL.

Last-placed club Stevenage or Macclesfield Town will be relegated to the National League.

''Due to ongoing disciplinary matters, the final placings cannot yet be confirmed,'' the EFL said.

Keywords:
British League OneBritish League Two
Your comment has been forwarded to the administrator for approval.×
Warning! Will constitute a criminal offense, illegal, threatening, offensive, insulting and swearing, derogatory, defamatory, vulgar, pornographic, indecent, personality rights, damaging or similar nature in the nature of all kinds of financial content, legal, criminal and administrative responsibility for the content of the sender member / members are belong.
Related News