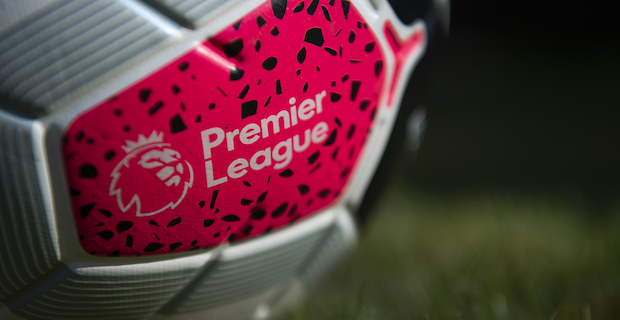 An employee of the English Premier League (EPL) has tested positive for COVID-19, the league said Wednesday. "The Premier League can today confirm that on Monday 8 June and Tuesday 9 June, 1,213 players and club staff were tested for COVID-19. Of these, one has tested positive," EPL said in a statement. The English top-flight campaign was suspended in April because of the virus that has claimed more than 413,000 lives worldwide. The football division confirmed May 28 the Premier League would resume matches June 17 with Aston Villa taking on Sheffield United and Manchester City going against Arsenal. Liverpool sit atop the EPL with 82 points, followed by Manchester City with 57 points, with nine games remaining. Leicester City round out the top three with 53 points.

Keywords:
English Premier LeagueCOVID-19
Your comment has been forwarded to the administrator for approval.×
Warning! Will constitute a criminal offense, illegal, threatening, offensive, insulting and swearing, derogatory, defamatory, vulgar, pornographic, indecent, personality rights, damaging or similar nature in the nature of all kinds of financial content, legal, criminal and administrative responsibility for the content of the sender member / members are belong.
Related News