Ancelotti, formerly in charge of Juventus, AC Milan and Chelsea FC, arrives at the Santiago Bernabéu following the departure of Mourinho, 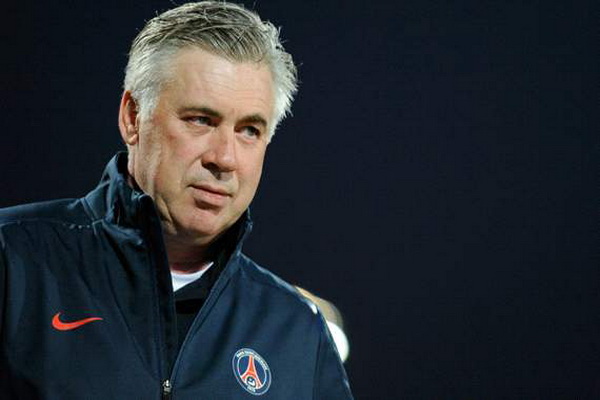 Carlo Ancelotti has been unveiled as José Mourinho's replacement as Real Madrid CF coach after French champions Paris Saint-Germain FC parted company with the 54-year-old contract having agreed a deal with Laurent Blanc.

Ancelotti, formerly in charge of Juventus, AC Milan and Chelsea FC, arrives at the Santiago Bernabéu following the departure of Mourinho, whose three-season spell in charge of the nine-time European champions ended last month. He has agreed a three-year deal with Madrid and will be formally presented on Wednesday.