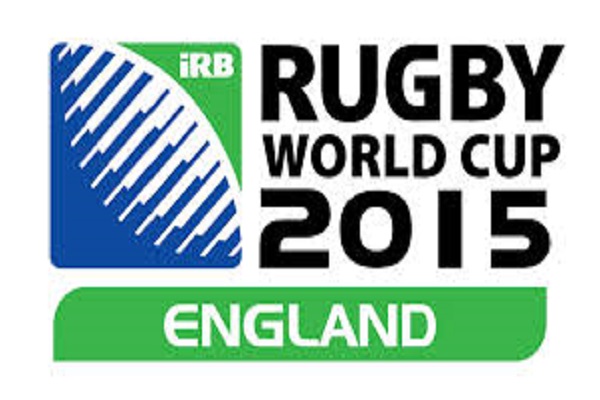 “It is encouraging that England 2015 appear to have broadly taken on board the recommendations of our report into ticketing at the 2012 Olympic and Paralympic Games [1].

“They tell me they have accepted the need for transparency about ticket sales, in the light of criticism of the way tickets were sold for the Games.

“The Rugby World Cup will be a great opportunity to showcase the very best of rugby and it is important that genuine rugby fans have a fair opportunity to buy tickets without unreasonable numbers being swallowed up by corporate sponsors.

“It will be good to see the Olympic Stadium, as well as Twickenham and Wembley, play host to matches in 2015 and, with 400,000 international spectators expected, to provide another opportunity to showcase London to the world."

The report’s recommendations for future major sporting events were:

• Ensuring ticketing arrangements are much more transparent, with details of tickets within each price category published in advance for each session

• Using a more consistent approach to pricing, including a pledge on the minimum number of affordable tickets for medal sessions and use specific price bands not varying categories.

• Allocating a minimum proportion of public tickets for each session