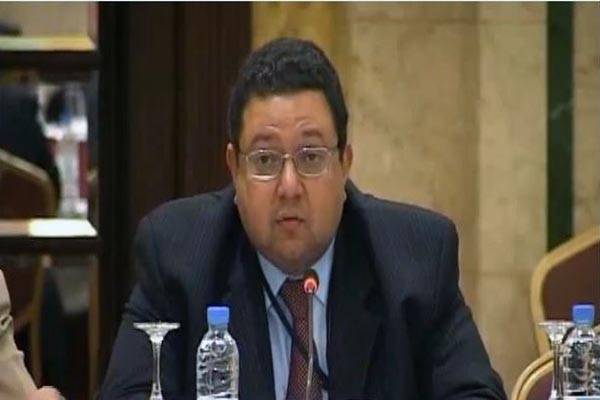 Lawyer Ziaad Bahaa el-Din is appointed as interim prime minister of Egypt under a deal emerging among the country's new political forces, a presidential spokesman said on Sunday. Bahaa el-Din, 48, an commercial lawyer with a doctorate in banking law from the London School of Economics, was head of Egypt's investment authority in the late years of ex-President Hosni Mubarak's rule during a period of economic liberalisation, but resigned before the former autocrat was toppled.