US will not share Syria text deal with Russia 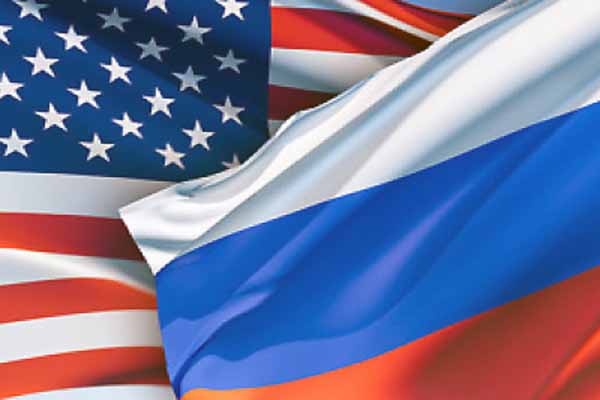 WASHINGTON-The U.S. will not share the full text of a recent deal with Russia on a truce in Syria, the State Department said Thursday. “It was worked out as a bilateral U.S./Russia arrangement,” according to spokesman Mark Toner. “It does deal with sensitive issues that we believe, if made public, could potentially be misused to misinterpreted or used by -- I know Secretary [John] Kerry talked about the spoilers or would-be spoilers of this.”

What is known about the deal is that moderate Syrian opposition groups and Syrian regime will have a seven-day cassation of hostilities and parties will allow humanitarian aid access to besieged areas.

Although U.S. officials have said the agreement is holding, they acknowledge that humanitarian aid is yet to reach besieged areas and blame the regime of Syrian President Bashar al-Assad for the delay.

“Despite the progress that we'd seen with regard to the security situation on the ground in Syria, we haven't seen the corresponding improvement in the flow of humanitarian assistance. And the chief obstacle to that has been the Assad regime,” White House spokesman Josh Earnest said.

He accused Russia of failing to use its influence with Assad to get humanitarian aid moved to the besieged areas.

“There are hundreds of thousands, if not millions of Syrians, who are in a desperate situation. And right now, the trucks that could bring them lifesaving assistance are idling on the wrong side of the border,” he added.

According to U.S. officials, if Russia and the regime fulfill their obligations under the arrangement, Washington and Moscow will hold bilateral talks on potential military cooperation against Daesh and also Nusrah Front, which recently detached itself with al-Qaeda and rebranded itself as Jabhat Fateh al-Sham.

Toner said that the U.S. administration is doing its best to answer questions from partners and the media with respect to the deal.

U.S. officials and the International Syria Support Group will go through details of the deal next week on the sidelines of UN General Assembly annual meetings, he added.