South Korea and the U.S. agreed for the strongest alliance 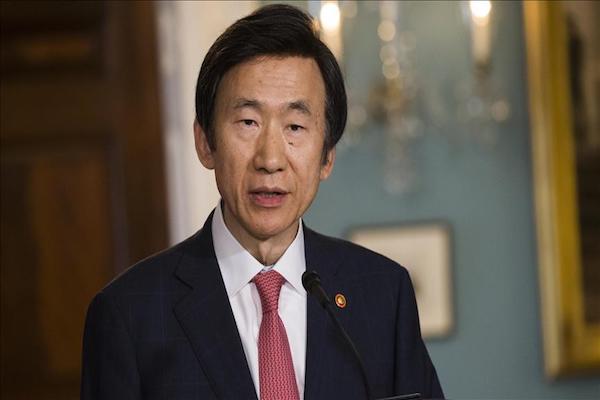 The resolve to strengthen ties comes following repeated comments from Trump undermining relations with the South.

Earlier in the day, Foreign Minister Yun Byung-se spoke over the phone with his American counterpart Rex Tillerson, who was sworn in as secretary of state less than a week ago.

The two sides vowed to bolster relations “in order to be able to respond effectively to challenges posed by North Korea and its nuclear ambitions,” the ministry said in a statement following the 25-minute talks.

Tillerson is the latest prominent member of the Trump administration to offer reassurance of Washington’s commitment to Seoul, following last week’s visit to South Korea by Defense Secretary James Mattis.

The U.S. president himself also reached out to the South’s acting President, Hwang Kyo-ahn, over the phone on Jan. 30, having previously claimed on numerous occasions over recent months that Seoul does not pay its fair share for military protection and the upkeep of around 30,000 American troops stationed on the peninsula.

“We will launch more satellites at the time and in the place decided by the Workers' Party of Korea,” the North’s Rodong Sinmun newspaper insisted as it marked the anniversary of a rocket liftoff on this day last year.

North Korea is known to time provocations with major occasions, raising concerns about this month’s upcoming celebration of what would have been the 75th birthday of late former leader Kim Jong-il on Feb. 16.