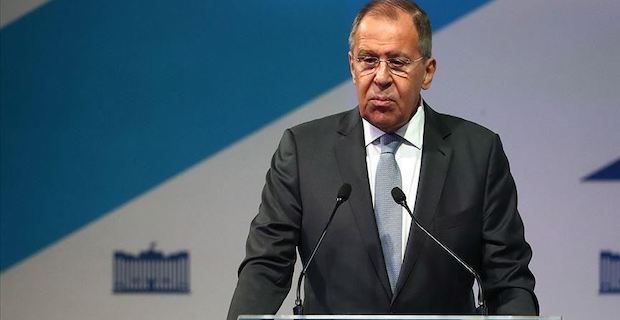 Russian Foreign Minister Sergey Lavrov said on Friday it is necessary to "cautiously though gradually" adjust the post WWII system of international relations that relies on the UN. In a piece he wrote for Russia in Global Politics magazine, Lavrov said the "West is unfairly overrepresented" in the UN Security Council.

"We are confident that reforming the Security Council shall take into account interests of the Asian, the African and the Latin American nations whilst any such design must rest upon the principle of the broadest consensus among the UN member states. The same approach should apply to refining the world trade system, where special attention should be paid to harmonizing the integration projects in various regions," the top diplomat said.

He stressed the necessity to use the potential of the G20 to the fullest, which he characterized as "an ambitious, all-encompassing global governance body that represents the interests of all key players and takes unanimous decisions".

Lavrov said the West tries to dominate by replacing the universally agreed international legal instruments and mechanisms with narrow formats.

"In other words, the expectation is to usurp the decision-making process on key issues," he said.

Turkish President Recep Tayyip Erdogan has long advocated reforming the structure of the UN Security Council, using the motto: "The world is bigger than five," and has criticized the five permanent council members -- China, France, Russia, the U.K., and the U.S., for passing decisions that can prove catastrophic for smaller nations.

Keywords:
RussiaUN Security Council
Your comment has been forwarded to the administrator for approval.×
Warning! Will constitute a criminal offense, illegal, threatening, offensive, insulting and swearing, derogatory, defamatory, vulgar, pornographic, indecent, personality rights, damaging or similar nature in the nature of all kinds of financial content, legal, criminal and administrative responsibility for the content of the sender member / members are belong.
Related News